Today our thoughts go to Nice. 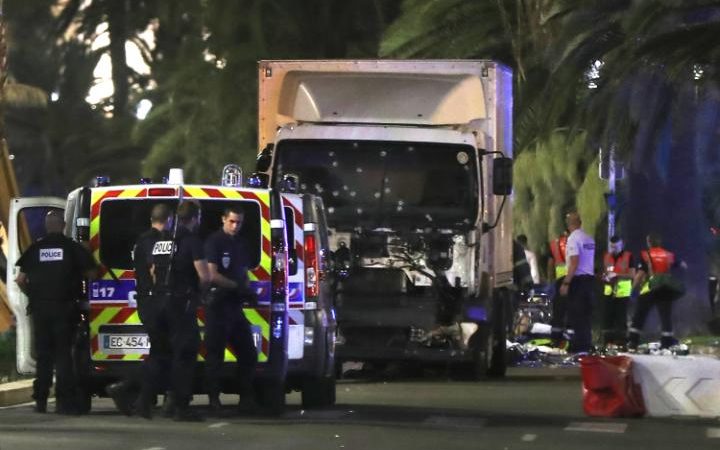 Terror is getting a part of our everyday life. Nobody likes it, but it is the truth. Terrorists searches for places of terror to create attention. A bomb on a place far away from everything will never scare anybody, but in front of cameras in Paris and New York we, The World, see it and react with fear. Fear is the real weapon of terror; never forget that…

Terror strikes harder on days when we aren’t prepared for the dark-side to enter our lives. On special dates we gather in larger crowds and the happiness increases. On exactly these days we suffer more. The terrorist uses this in his calculations to get maximum attention and a reaction that surpasses the normal. It is difficult to prepare and resist attacks made of individuals that seemingly are of a medium random order. Perhaps we might stop some; many slips under the radar. Before terrorists were more crazy persons, but today we find seemingly “intelligent” persons becoming terrorists, using us “the random people” as target to send a message to the others.

Experts say that the main goal for terrorists is “high-value targets”. This is a terror target that gives (as we have mentioned before) ATTENTION. This is what a terrorist need attention. Without it the sole purpose of terror will go away. If it doesn’t create fear in the general population and a state of panic-like behaviour in the authorities we might say that the terror failed. Recent years have shown that France is a High-value target; then especially cities of touristic attention as Nice and Paris. When everybody is attacked they create a huge international attention and exactly that is the purpose for these attacks. Most terrorists could not have cared less for France if it hasn’t been for the attention France give; okay in the case of France we might also observe the country’s role in the Middle East.

A person that plans a terror attack cannot be easily stopped. The police might get tips from neighbours about strange behaviour or something, but an intelligent terrorist is not on the radar. For sure the police also work under the radar to catch pre-terrorists and they don’t give ATTENTION to them. Remember feeding the attention is the sole purpose of terror. A terrorist does not kill people just to kill people, he kill people to get attention.

Since terror is difficult to avoid, we need to be prepared to face the results of terror in the best way. One way is through educating the general population in first aid and training our paramedics to become tactical paramedics. 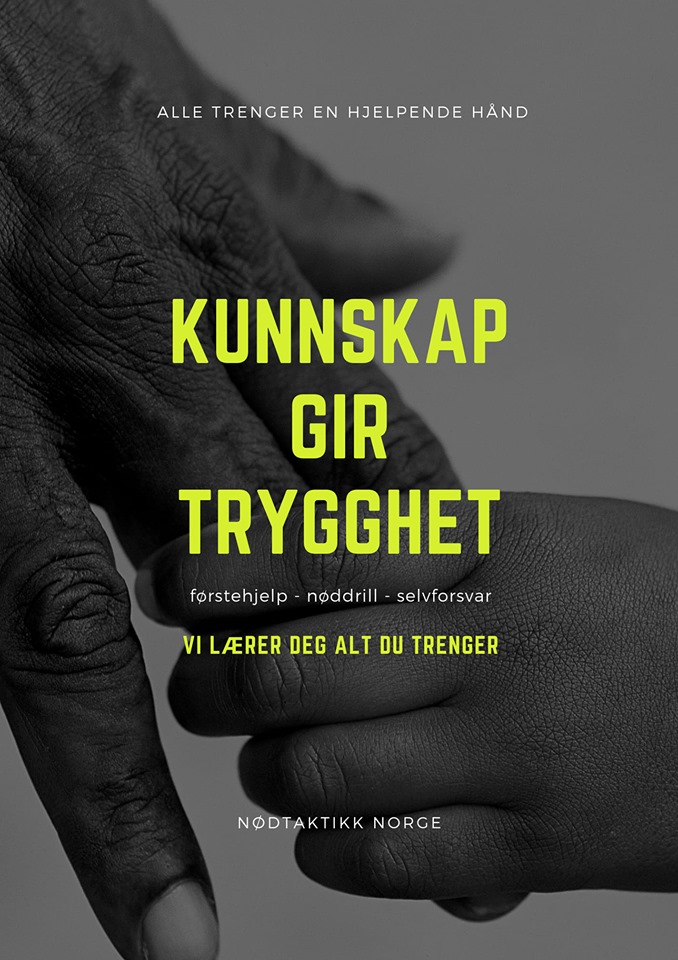 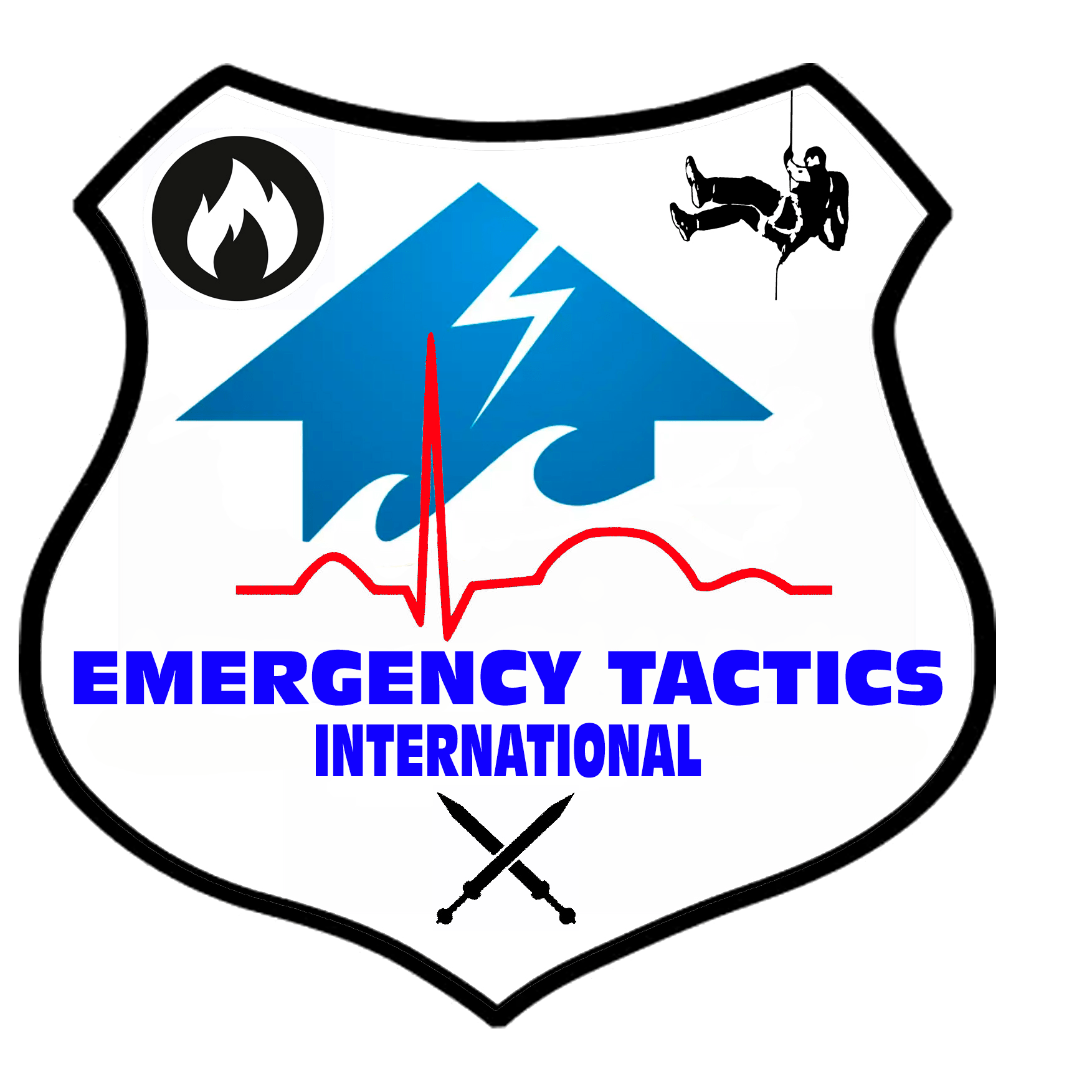